Ally McDonald playing for USA in Solheim Cup.
Congratulations to Ally for being named as the replacement for injured Stacy Lewis in the upcoming Solheim Cup. The four year LPGA member and Mississippi State All-American plays out of Old Waverly, site of last month’s USGA Women’s Amateur and works with Old Waverly teaching pros VJ Trolio and Tim Yelverton.

Ally finished ninth in the Solheim qualifying and missed an automatic berth by just one spot. She played for the victorious team in the 2014 Curtis Cup, in which she won her singles match, three total points and recorded a four ball win with partner Annie Park over one of Europe’s current team members, Bronte Law.

The Solheim Cup can be viewed live on Golf Channel starting at 3 AM ET this Friday. Good luck to Ally and the US Team!

Congratulations to Paul Casey for his European Tour win last weekend at the Porsche European Open in Hamburg, Germany. He made clutch long putts for birdies on the 16th and 17th holes and a good par on 18 to secure his win. 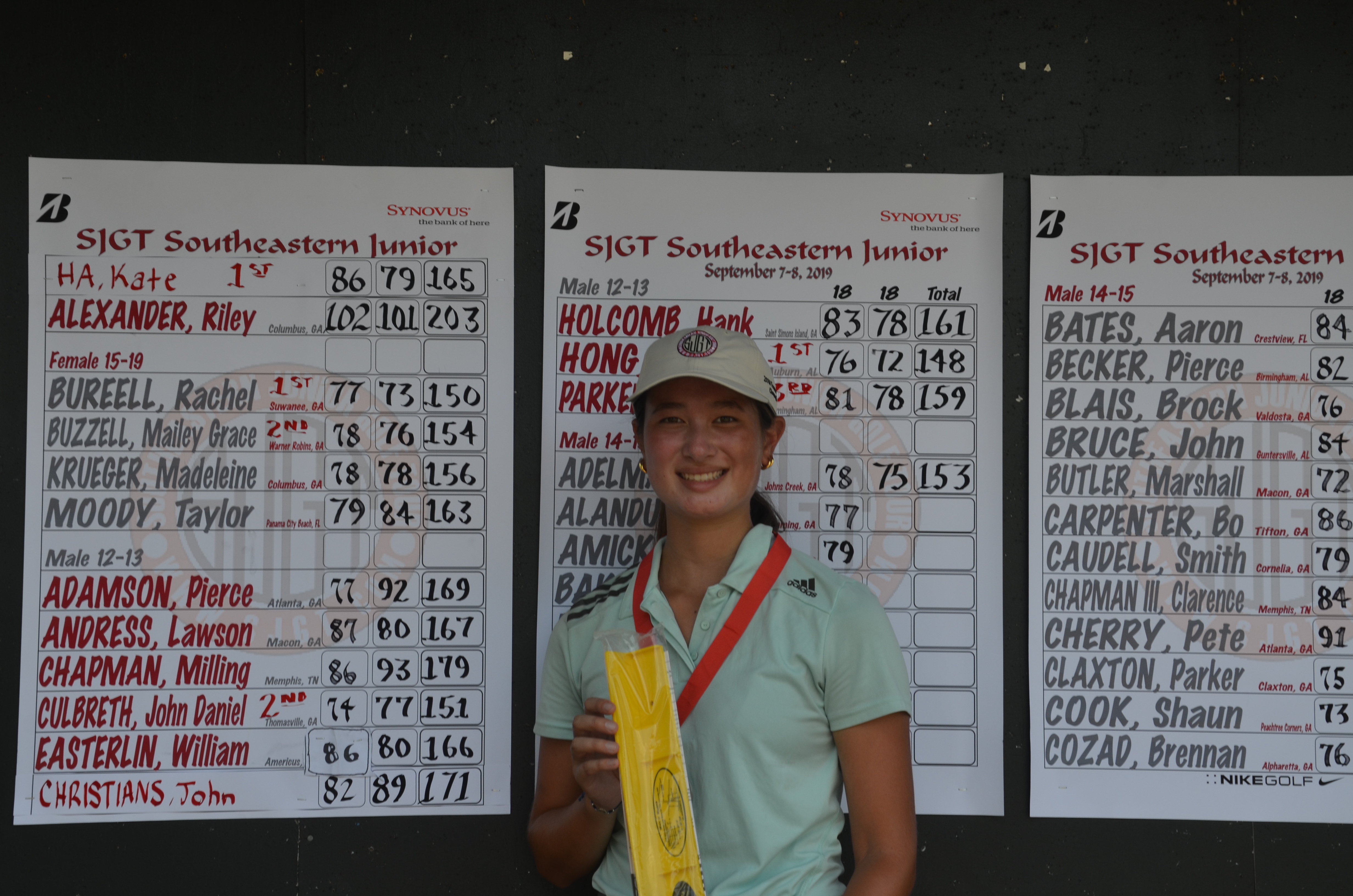 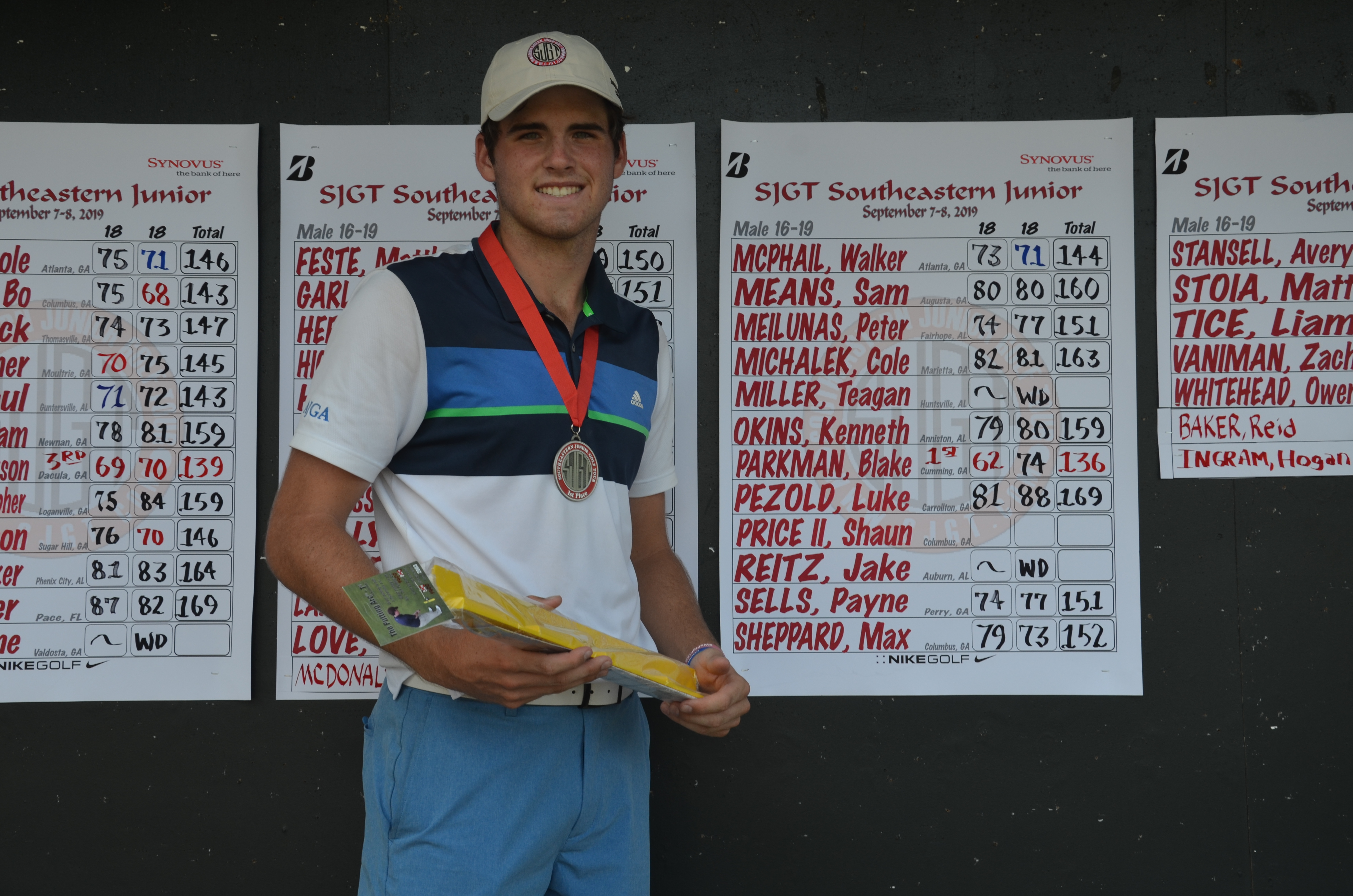 Finally, congratulations to Blake Parkman of Marietta, GA and Rachel Burrell of Suwanee, GA for their wins at the SJGT Southeastern Junior, held at the CC of Columbus in Columbus, GA.

The Putting Arc is proud to be a 2019 co-sponsor of the Southeastern Junior Golf Tour and is available at www.thePuttingarc.com or by calling 800-8798-0701.

Get your own Putting Arc and use it a few minutes EVERY day this winter. You will soon create your own pro-quality, on-plane putting stroke, a stroke like you see every week on TV, and on all of the pro tours around the world!